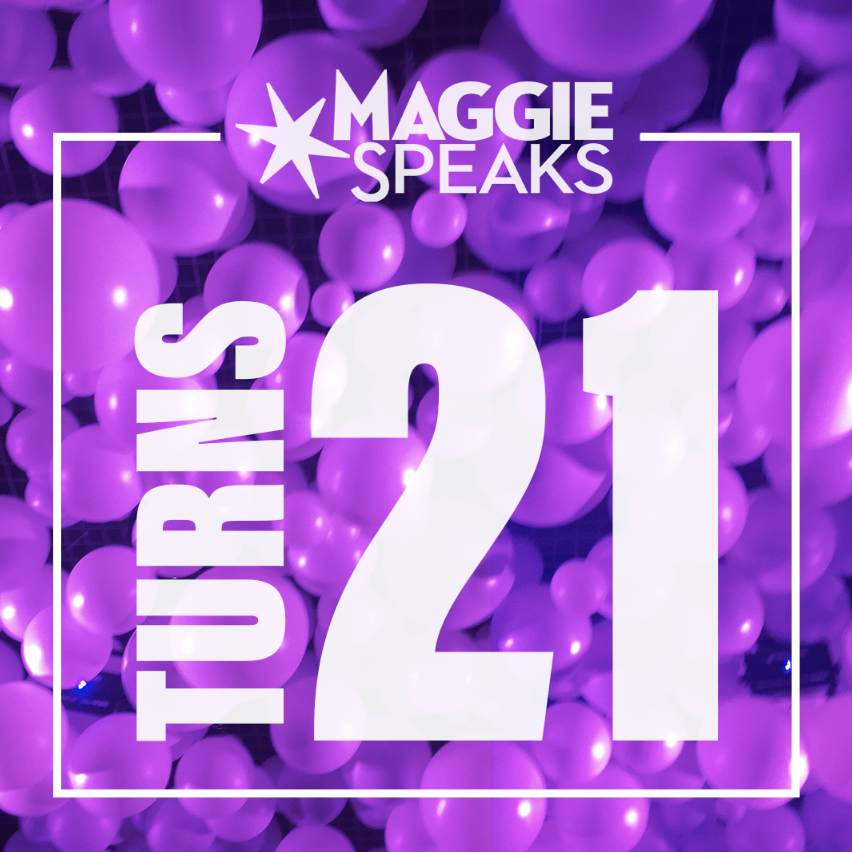 Posted at 16:34h in Blog by ChicagoBuzz

After years of playing amazing bars and live venues, Maggie Speaks is finally turning 21! In honor of  all our amazing fans, friends, and family who have supported us over the last two decades, the band is hosting an epic 21st Birthday Bash at CD & ME on Thursday, August 15th.

Formed in 1998, Maggie Speaks started as a passion project for five musically-inclined Chicagoans. Since their first show at Lyon’s Brewing Company, Maggie Speaks has gone on to perform well over 3,000 shows in 13 different countries and 33 different states. The band has grown their musical family to include five bands additional bands – Spoken Four, Final Say, Shout Out Band, and Enough Said – and created Talk of the Town Big Band, as well as other off-shoot projects like Eagles Tribute band, One of These Nights. 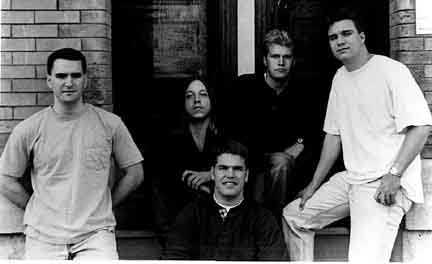 In honor of this milestone, Maggie Speaks is inviting all fans and supporters to come out to CD & ME for a celebration of two decades of music and friends as the turns the big “twenty fun.” Maggie Speaks will be joined on stage by Celebrity Sit-In special guest Randall Hall. Formerly of hit band Lynyrd Skynyrd, Hall is ready to rock the stage with his gritty guitar and rock’n’roll energy.

Tickets for this momentous milestone celebration can be found at https://tinyurl.com/MaggieSpeaks21.